Dewey is one of my favorite droids from the movies. He will become my biggest model (at the time) and will be full-size. The majority of the build is made out of Medium-density fibreboard (MDF). I also used white pine for support.

Within the droid are electronic parts, but those are used primarily for lights and sounds of a working droid. Other than that, this droid will be static and non-functioning. 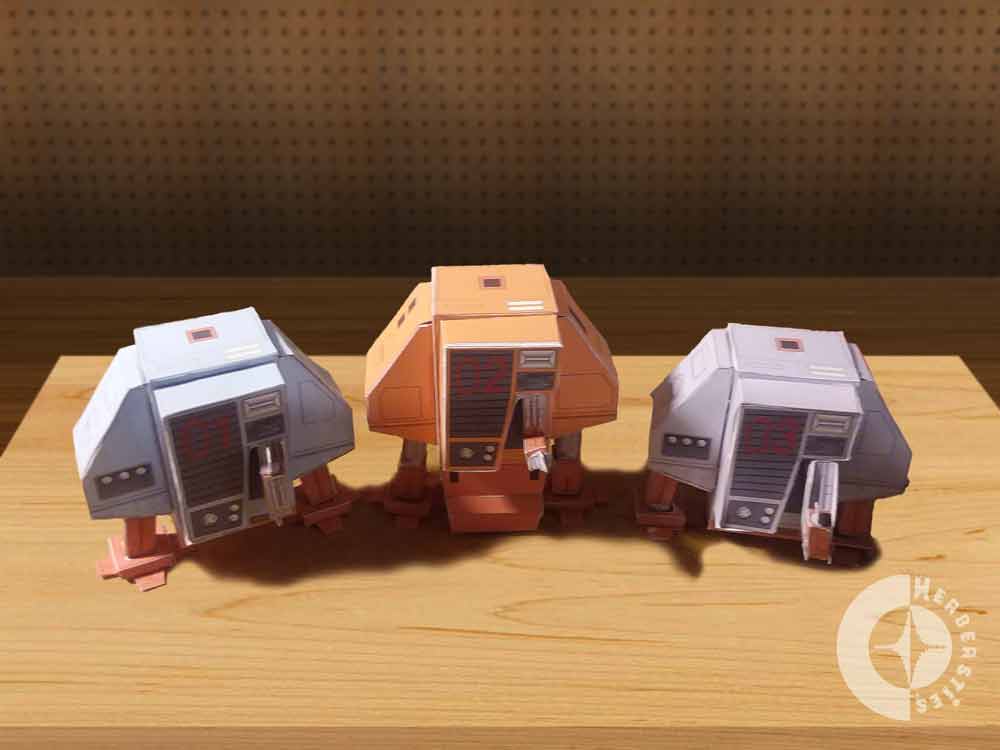 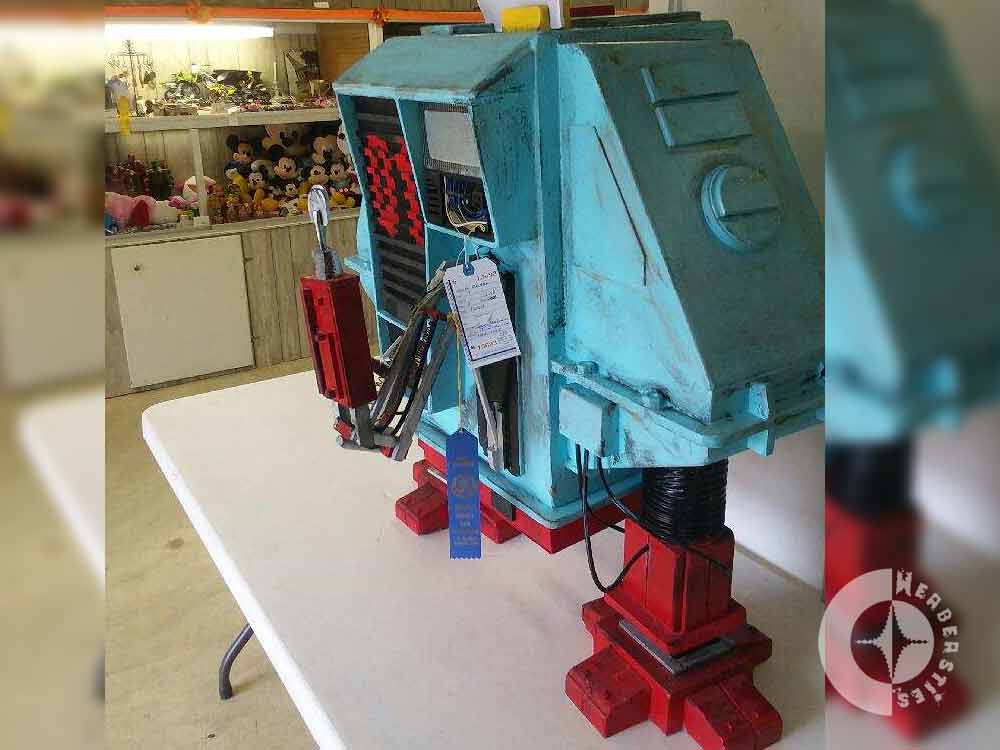 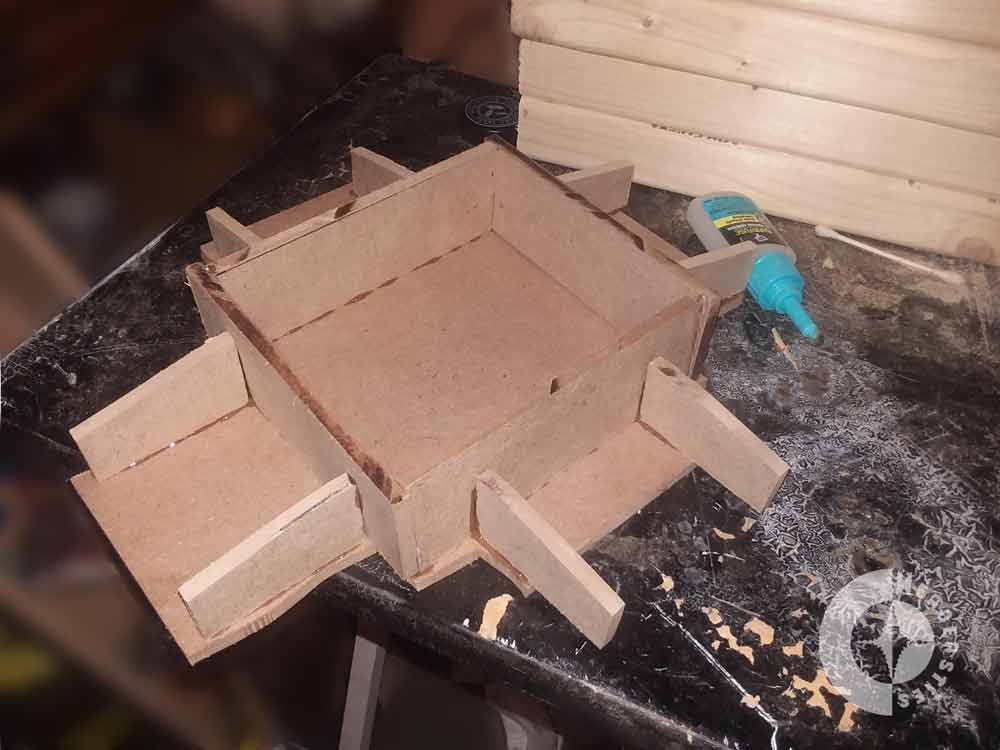 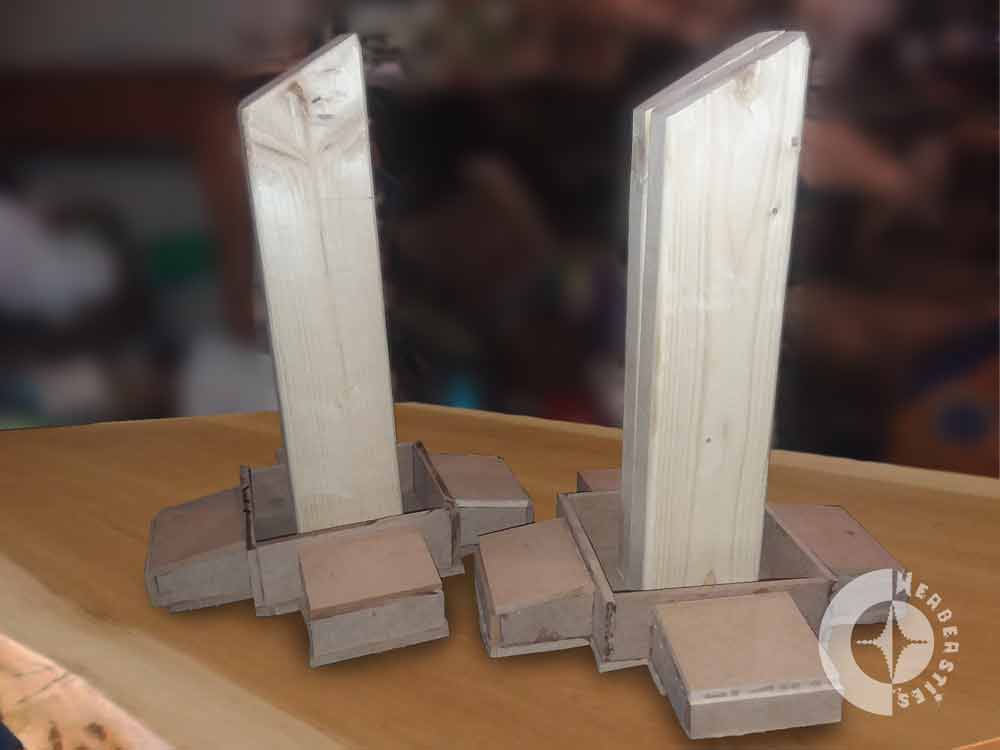 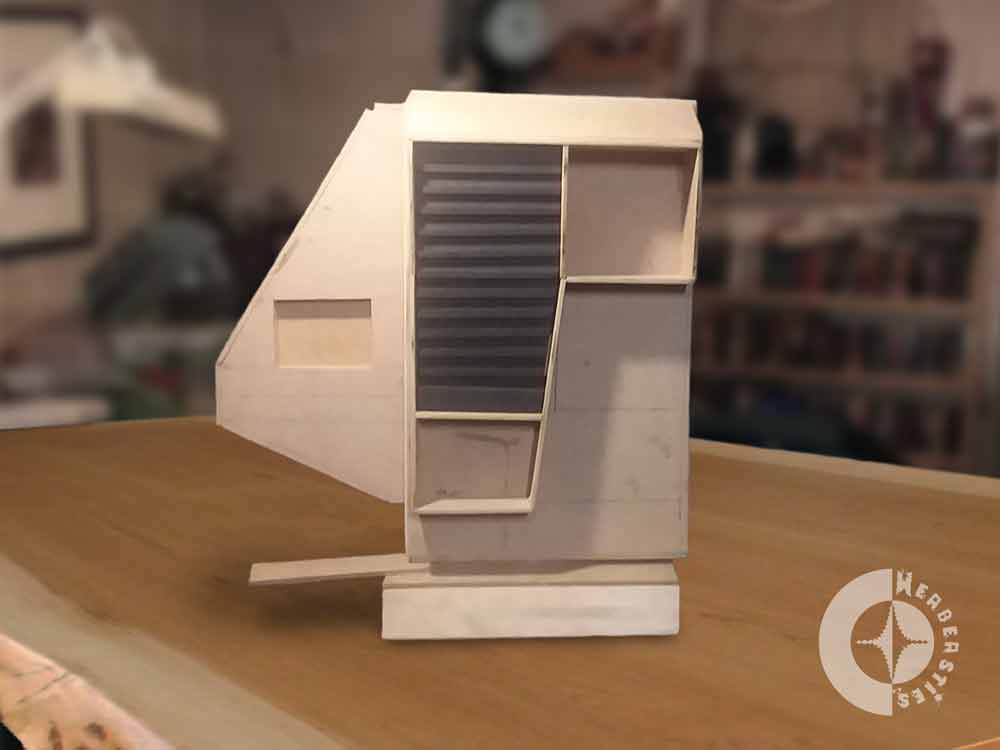 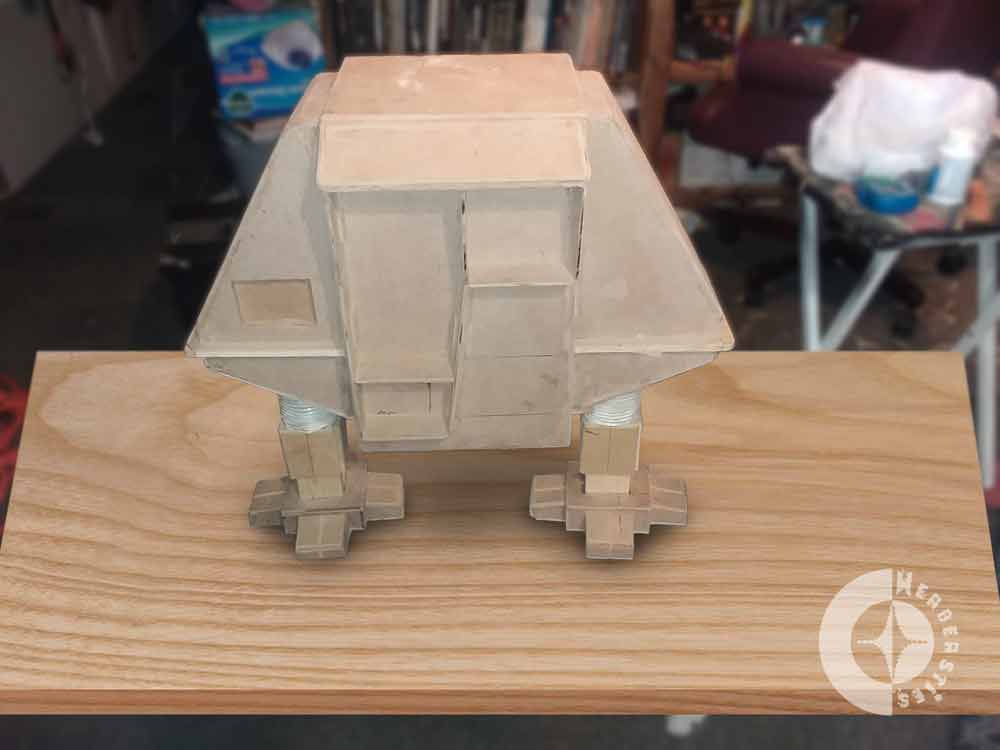 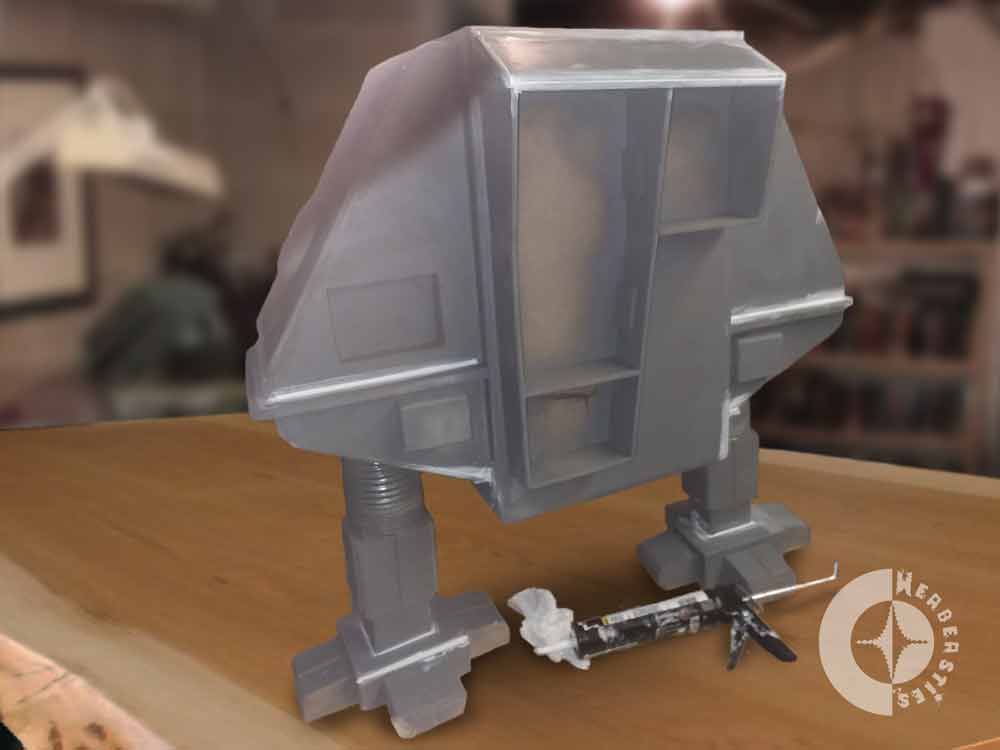 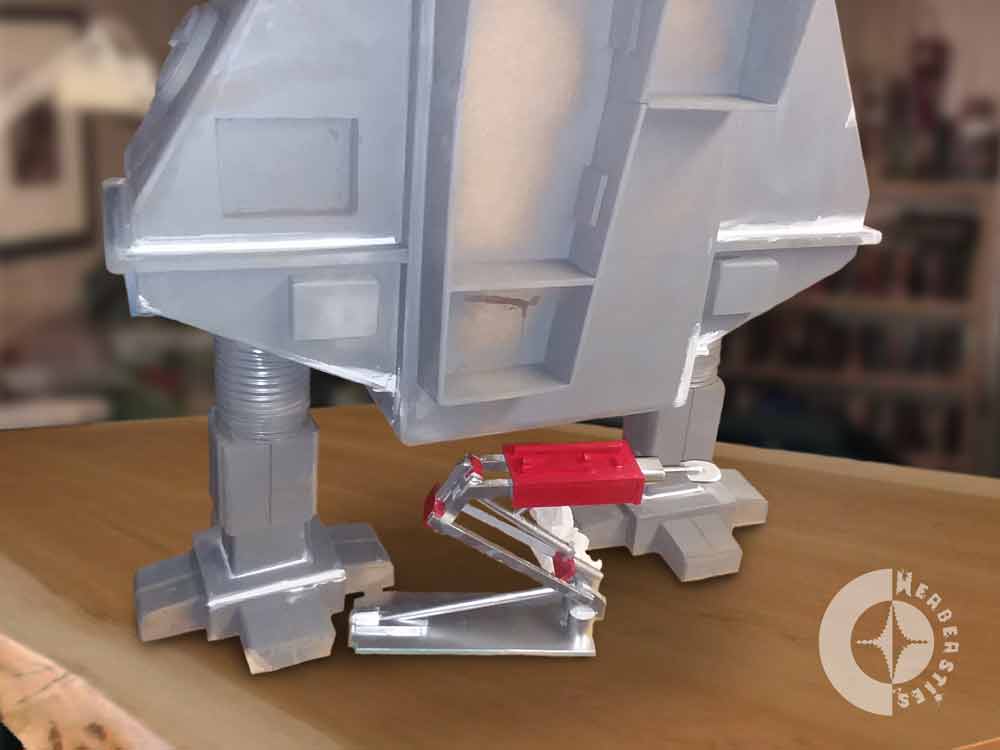 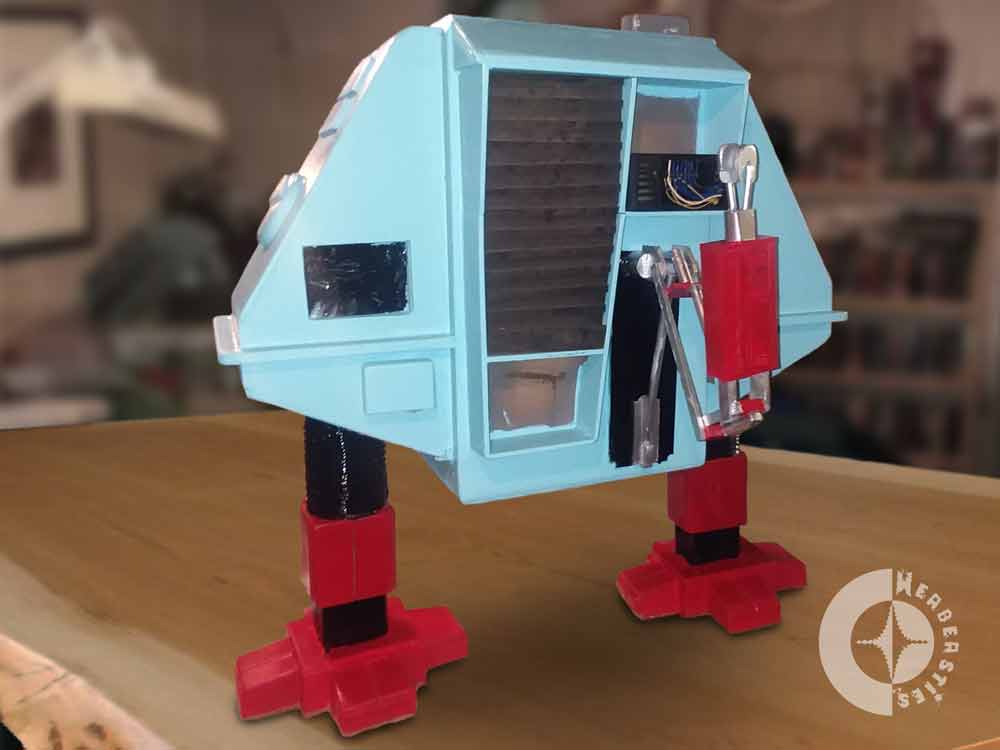 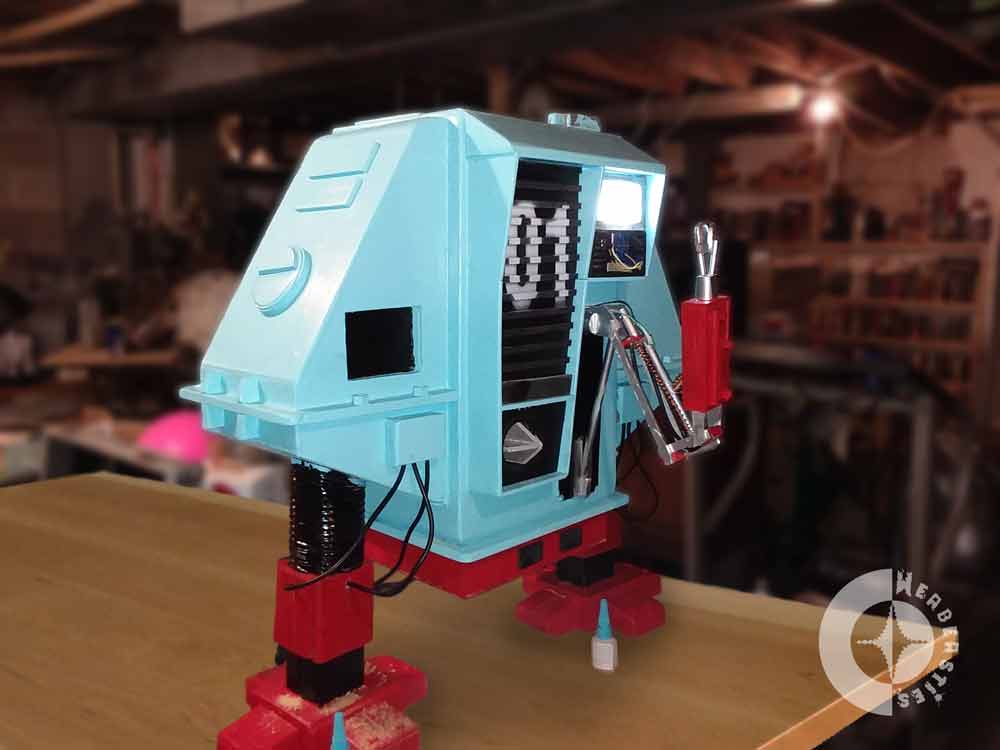 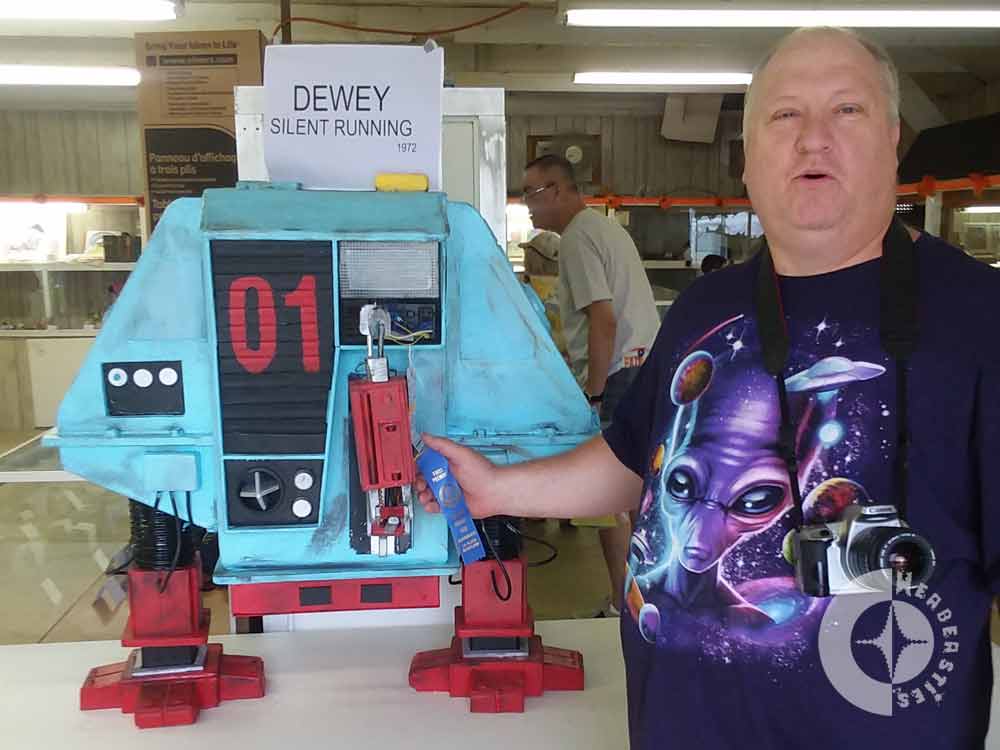 "Silent Running" is an enviromental science fiction movie from 1972. It starred Bruce Dern and several mechanical service drones named Huey, Louie and Dewey. The environment on earth has become extinct due to global warming. Sections of the earth's environment were sent into space to preserve and re-populate any designated planet that can host the dying environment. Due to political change on earth, politians deemed these "space pods" a waste of the taxpayer's dollar and are ordered destroyed.

Lowell (Dern), set up several maintenance drones as caretakers of one environment pod and set it adrift in space. He then, obeys order and destroys the ships to cover up the tracks of the one lone environmental pod.

The droid is 36 inches tall, 36 inches wide and 14.5 inches deep. The droids for the film were originally designed to fit actors who had been born without lower limbs.